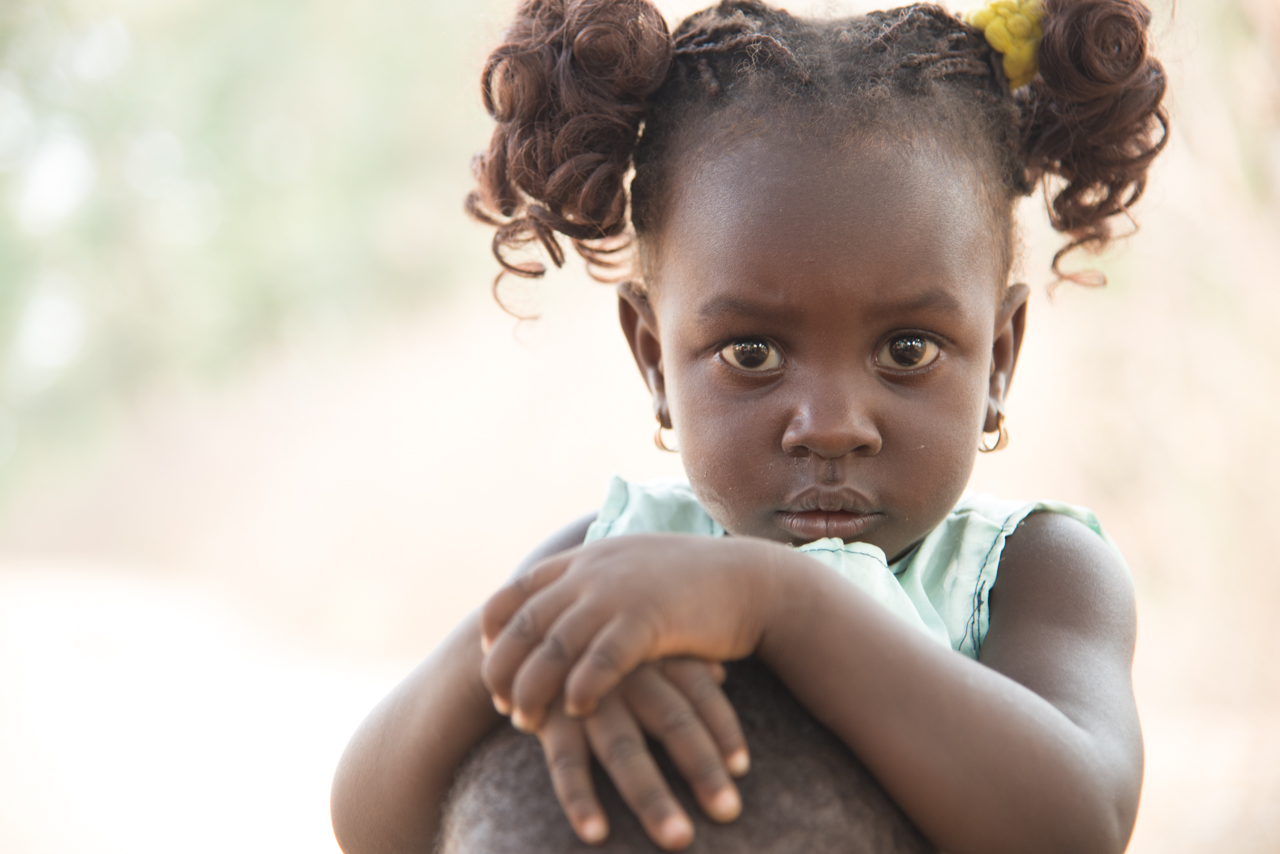 In Benin, due to socio-cultural and religious factors that are still deeply rooted, women have been subjected to strong discrimination since they were children: de-schooling and forced marriages press them to remain in a state of social and economic dependence, preventing them from building a future. Abandoned to their fate and deprived of family protection, the women suffer frequent humiliations, abuses and violence both at school and in their families. Many of them are also forced to move to the big cities of their country or neighboring states, in order to earn the money needed for school materials and tools necessary for their training, or to bear the costs for the celebration of marriage. This exposes them even more to violations of their rights, including sexual exploitation in the workplace, physical, economic, moral violence and trafficking. Although the main victims are young girls, even males are not exempt from the risk of abuse, which mainly involves street children.

The “Do not be afraid” project aims to protect children and girls against violations of their rights, in particular from violence and sexual abuse. The project takes place in the municipality of Copargo, located in the Donga Department, in northwestern Benin, and it consists in undertaking psycho-social and legal care of children who are victims of violence as well as the improvement of their family conditions, also through a strengthening of women’s economic power. Among the main actions there is the awareness of the authorities and adults on the protection of children’s rights: only the  respect of their dignity and their rights will allow them to restore hope to young people, especially girls, who are denied future prospects.

Goals of the project

Beneficiaries of the project

What you can do